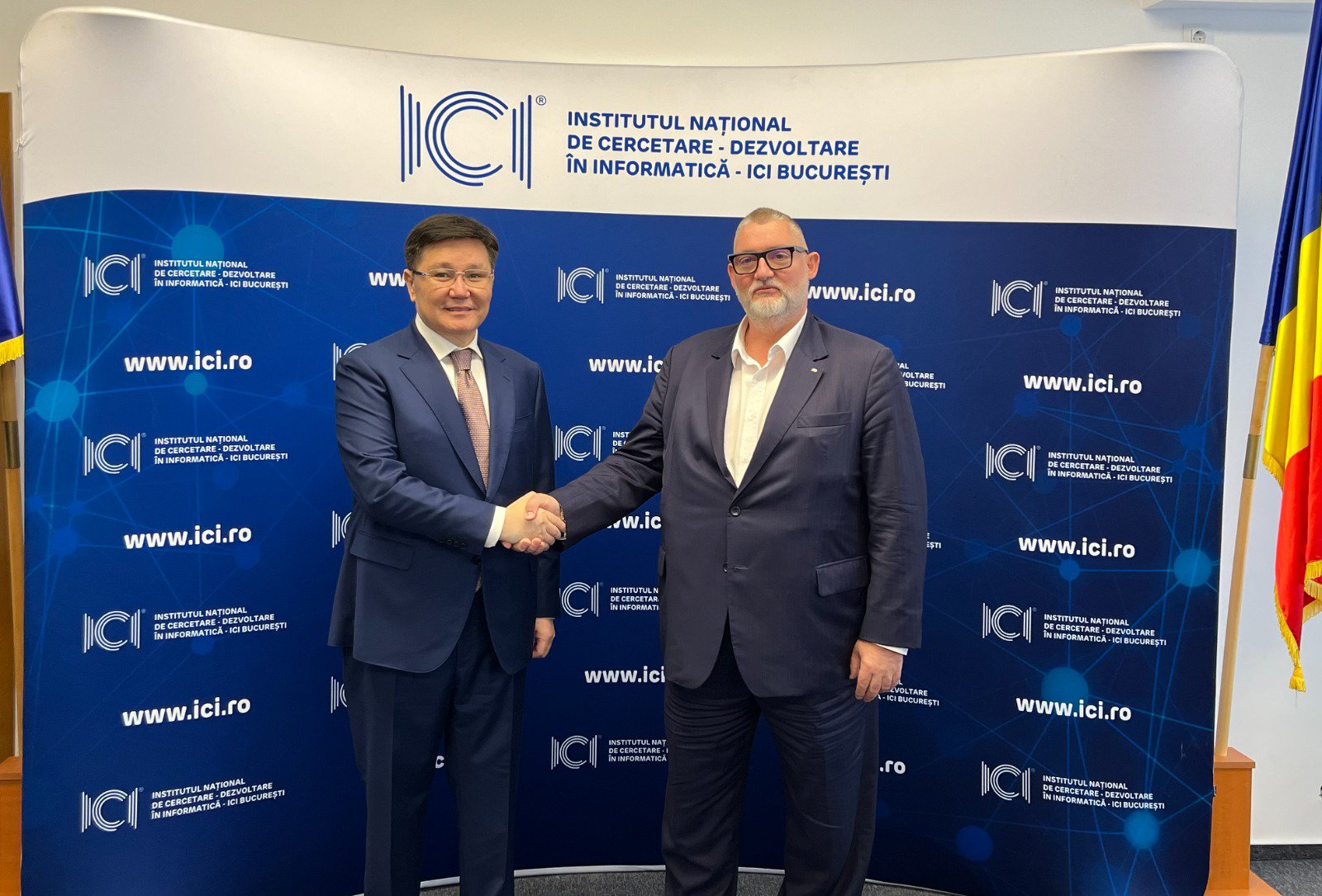 Yesterday, November 2, 2022, H.E. Mister. Nurbakh Rustemov, the Ambassador of the Republic of Kazakhstan in Romania, paid a visit to the National Institute for Research and Development in Informatics (ICI Bucharest).

H.E. Mister Nurbakh Rustemov highlighted the prospects of cooperation between Kazakhstan and Romania and the main political and socio-economic reforms taking place in his country of origin. At the same time, he mentioned the excellent prospects for consolidating contacts in science and research, where ICI Bucharest could significantly contribute. At the same time, potential collaborations in ​​training, blockchain, and cyber security were discussed.

The representatives of ICI Bucharest expressed their openness regarding a cooperative relationship in the previously mentioned areas. They presented the projects carried out by the institute and the development directions. Also, recalling the international events organized by the Romanian entity, it was addressed to H.E. Mr. Rustemov the invitation to jointly arrange the visit of a delegation during the following editions of the Critical Infrastructure Protection Forum and the International Cyber ​​Diplomacy Conference.

The National Institute for Research - Development in Informatics - ICI Bucharest represents the most important research-development and innovation institute in Information Technologies and Communications in Romania. By assuming the field's scientific and technological priorities, ICI Bucharest's mission is to consolidate the position won.

The meeting of ICI Bucharest with the delegation from South Korea, led by Bo-ram Suh

Today, November 28, 2022, at the headquarters of the National Institute for Research and Development in Informatics (ICI Bucharest), there was a meeting of the institute's delegation, led by Adrian-Victor Vevera - the general director of ICI Bucharest, with the delegation from South Korea, led by Bo-ram Suh, Director General of the Ministry of the Interior and Safety. 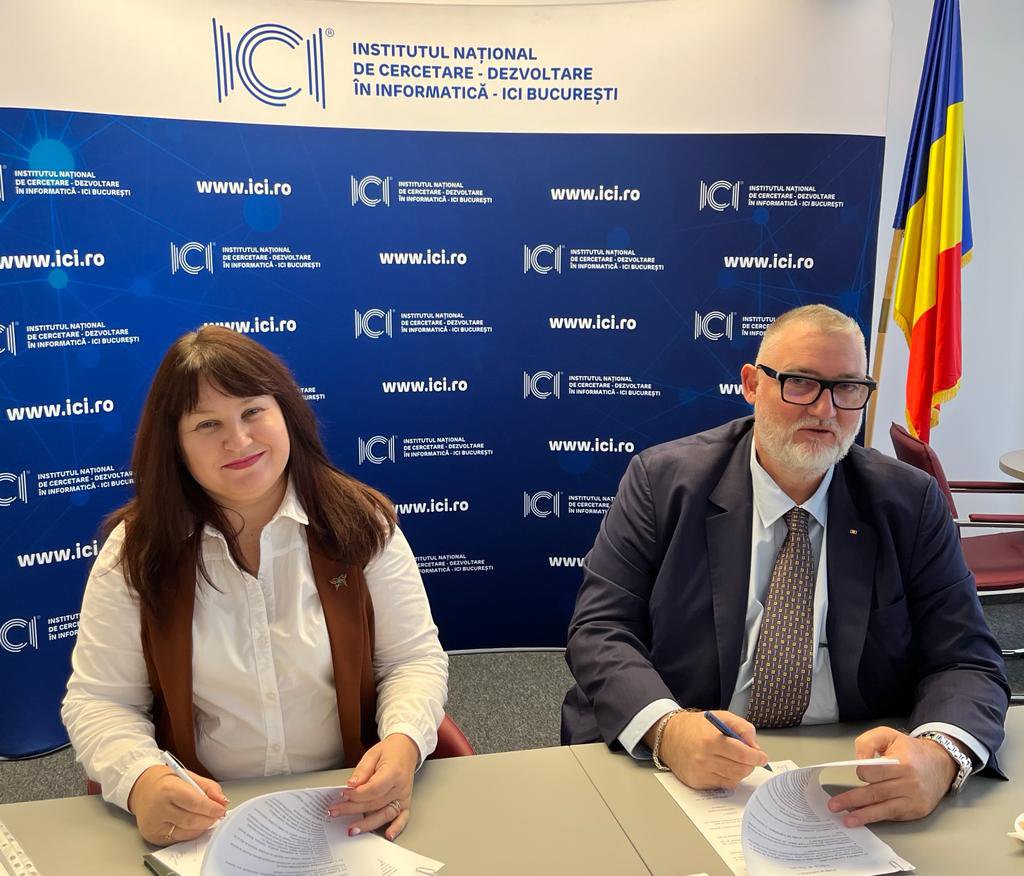 Today, November 22, 2022, ICI Bucharest received the visit of the delegation of the Institute of Mathematics and Informatics "Vladimir Andrunachievici" from the Republic of Moldova, on the occasion of which the cooperation protocol between the two institutes was signed. Mr. Adrian Victor Vevera, the general director of ICI Bucharest, and Mrs. Inga Ţiţchiev, the director of the "Vladimir Andrunachievici" Institute, signed the document.

The National Institute for Research and Development in Informatics (ICI Bucharest) launched, in Paris, the ICI D|SERVICES project, the first institutional platform for trading digital assets (NFT Marketplace) in Romania and the European Union. The first two partner entities are the Romanian Olympic and Sports Committee, with the collection "The Generational Circle - from Paris 1924 to Paris 2024" and Agerpres [...]