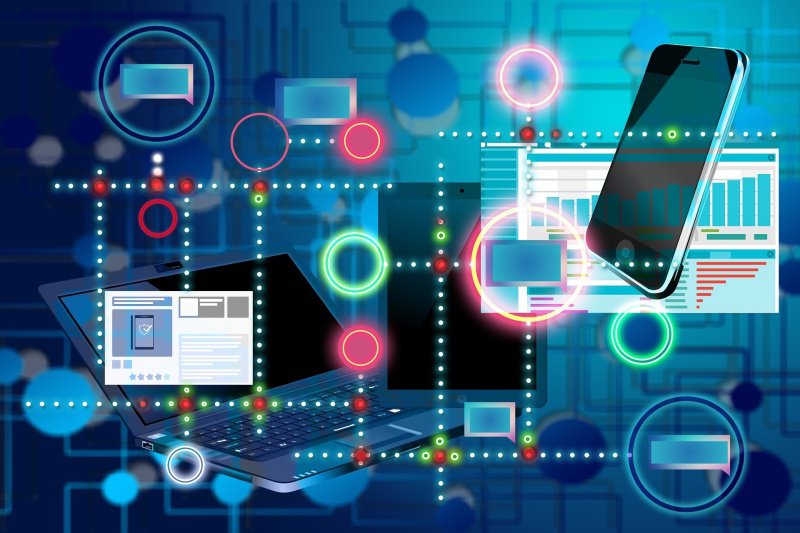 The contributions of ICI Bucharest to the introduction of the Internet in Romania:

1992 – The setting up of the first IP local register in Romania aiming at the IP address assignment for the Internet users from Romania, in collaboration with RIPE from Amsterdam. Making the connection to European Academic and Research Network – EARN (the first leased line of international communication between ICI Bucharest and the University of Vienna at the speed of 9,6 kbps) and the setting up of the ROEARN node at ICI Bucharest.

1993 – Connecting the first users from the country to ROEARN (universities, research institutes). The official registration of “.ro” domain at IANA (Internet Assignment Numbers Authority) on the 26th of February. The deployment of the first primary nameserver for “.ro” domain (roearn.ici.ro). The deployment of a dial-up access point at ICI Bucharest for connecting a much greater number of users to Internet, through SLIP and PPP protocols.

1995 – Implementing the first satellite uplink in Romania at the speed of 64 kbps, between ICI Bucharest and University of Vienna, through the PHARE programme.

1996 – Deployment of an optical fibre land connection, in October, for the first time in Romania, between Bucharest (ICI Bucharest) and Budapest, used for connection to Europanet network, through the PHARE multinational programme.

The setting up of the international connection node of Romania at EARN in 1992, having also TCP/IP connection to Internet access, represented the moment of Romania’s involvement, through ICI Bucharest, in the provision of electronic communication services towards the research community from Romania. Starting 1992, ICI Bucharest has been the main Internet service provider from Romania and has had the highest connection speed on the international line. 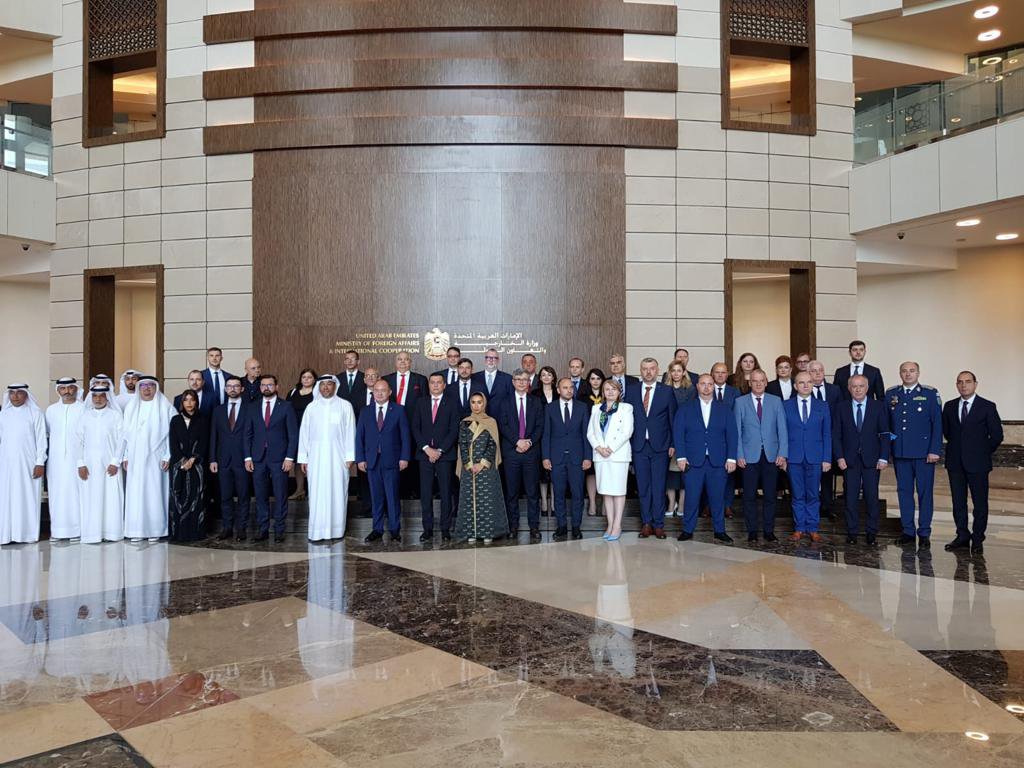 Between June 21-22, 2022, the National Institute for Research and Development in Informatics (ICI Bucharest) participated in the second session of the Cooperation Commission between the Government of Romania and the Government of the United Arab Emirates, which took place in Abu Dhabi. 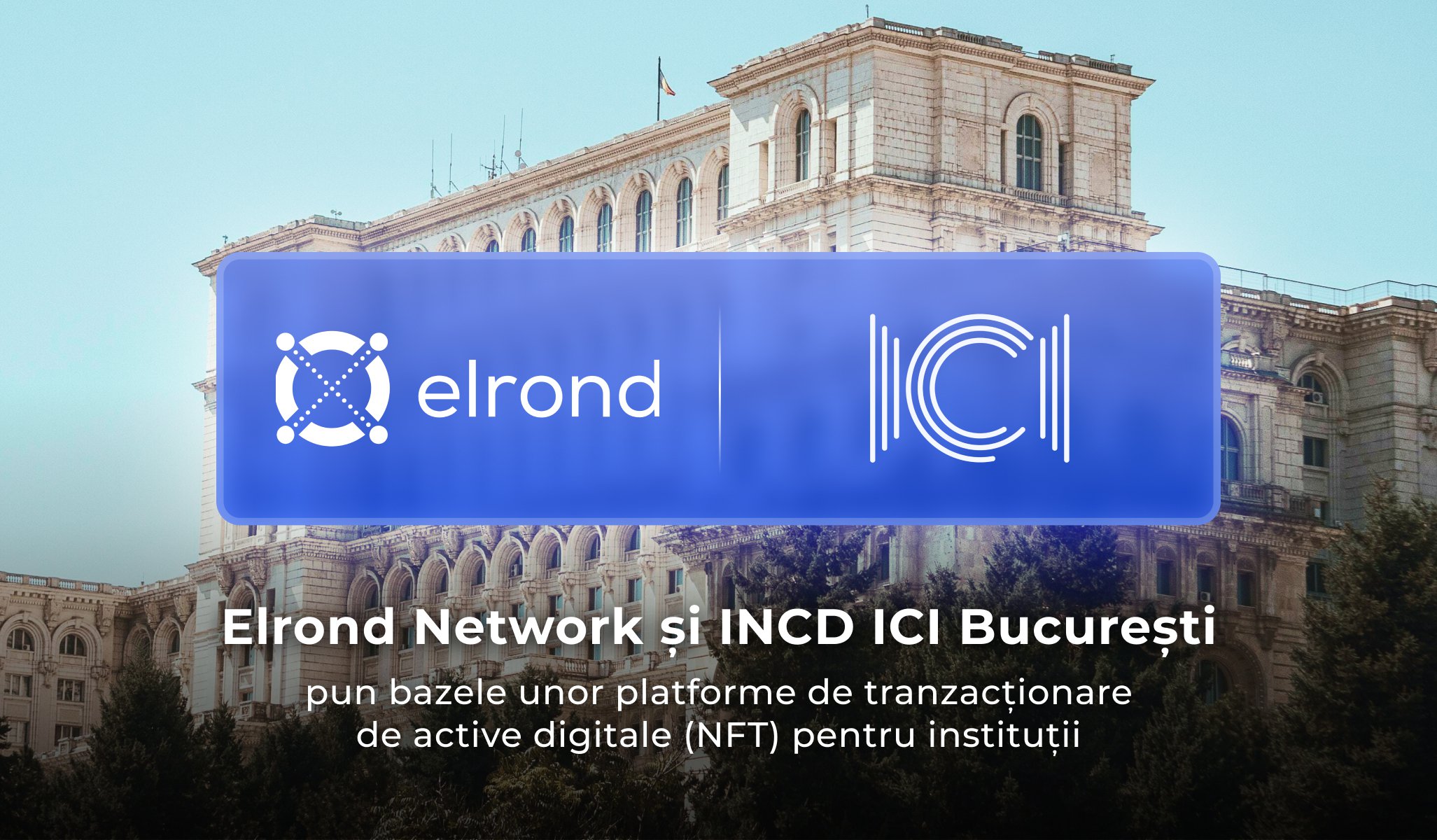 For the first time at EU level, ICI Bucharest and Elrond Network are laying the foundations for digital asset trading (NFT) platform for institutions and modernizing the classic DNS and TLD system, using Blockchain and Web3 technology.

The National Institute for Research and Development in Informatics - ICI Bucharest announces two strategic projects that will be implemented on the blockchain infrastructure developed by Elrond Network.