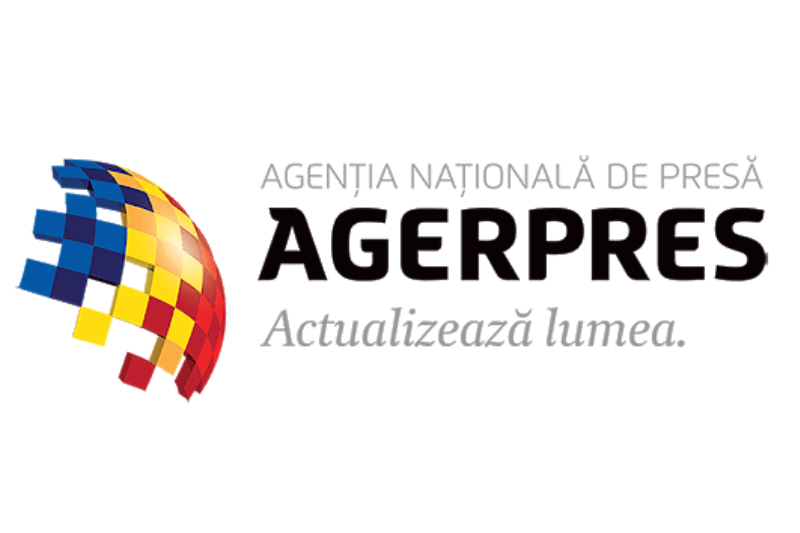 “Coronavirus and Cyberspace: A Year of Changes and Challenges”

“The weakest point that needs to be fixed when it comes to cybersecurity is people’s attitude towards the threats from the cyberspace", stated Adrian Victor Vevera, the General Director of the National Institute for Research and Development in Informatics - ICI Bucharest, on Thursday during “Coronavirus and Cyberspace: A Year of Changes and Challenge” conference.

"Coronavirus and Cyberspace: A Year of Changes and Challenges" online conference takes place from 28th to 29th of January and it is organized by "Dunărea de Jos" University of Galați, the College of Economics and Computer Science within the WSEI University from Krakow and the Institute for Cyber Policy Studies (CyBureau) from Israel.

More information can be found at:
Director of ICI Bucharest: The main challenge for cyber security is the attitude of people 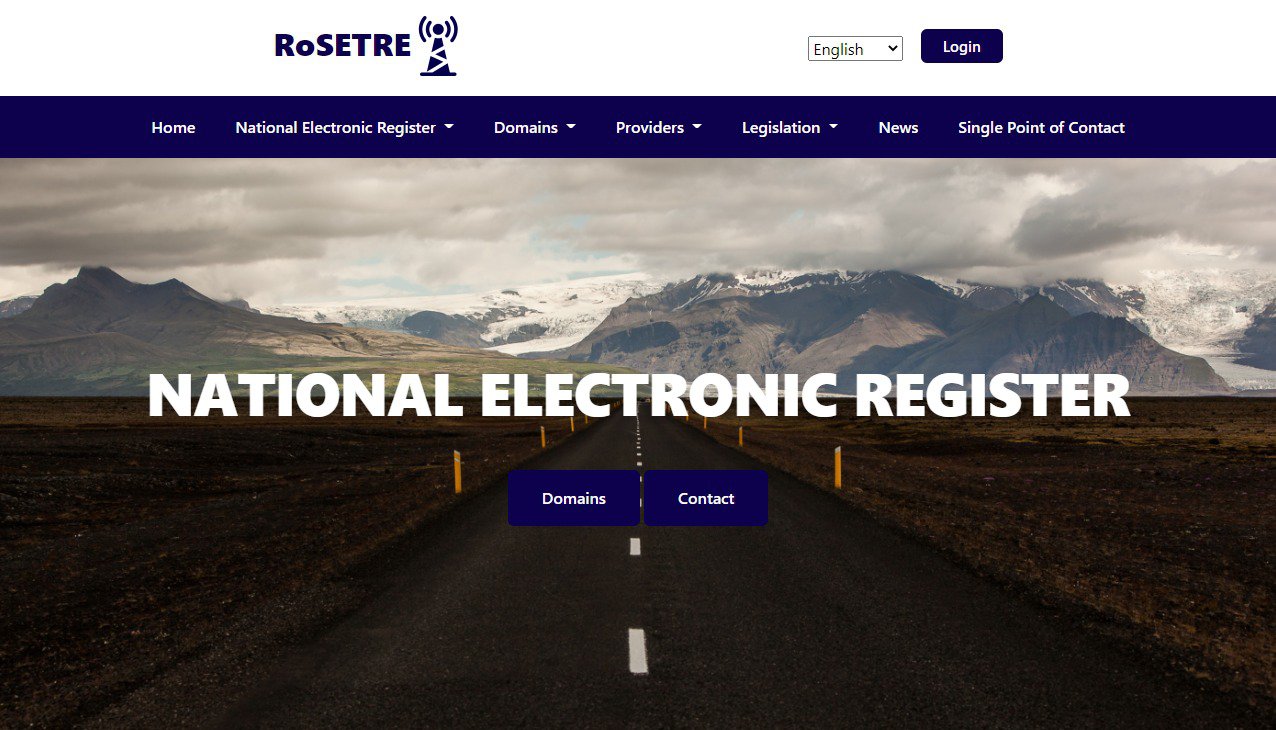 Following the Government ORDINANCE nr. 8 dated 31.01.2022 on the interoperability of electronic road charging systems and facilitating the cross-border exchange of information on non-payment of road charges, ICI Bucharest has created and operationalized the National Electronic Register. The institution is responsible with managing and updating it. 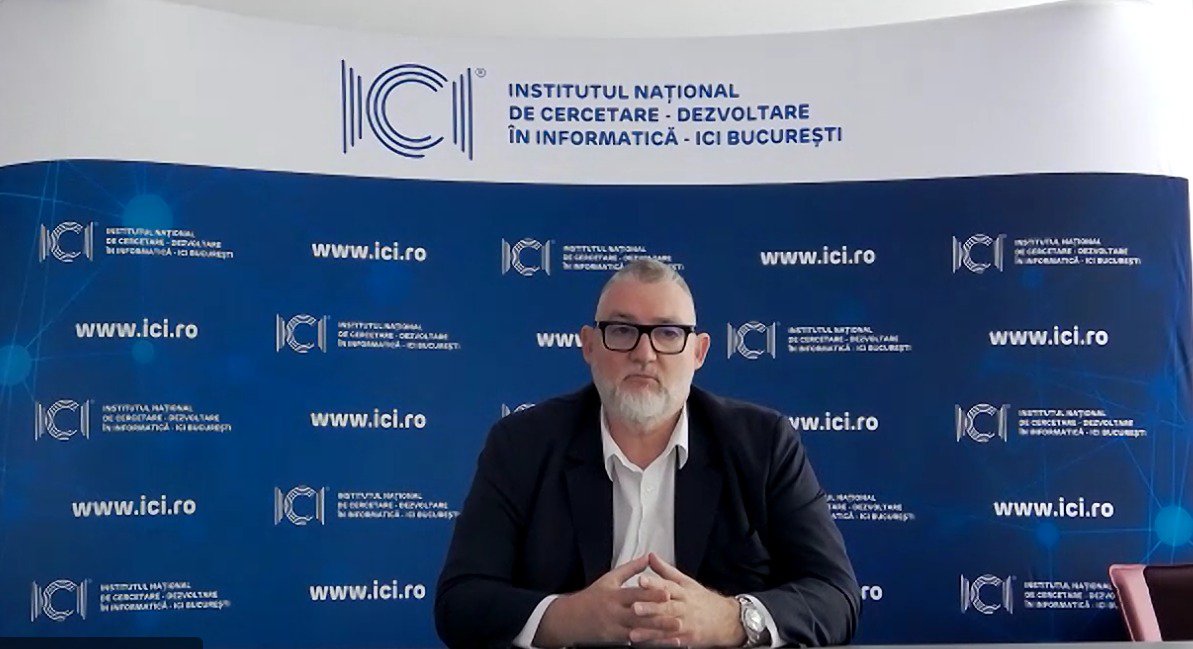 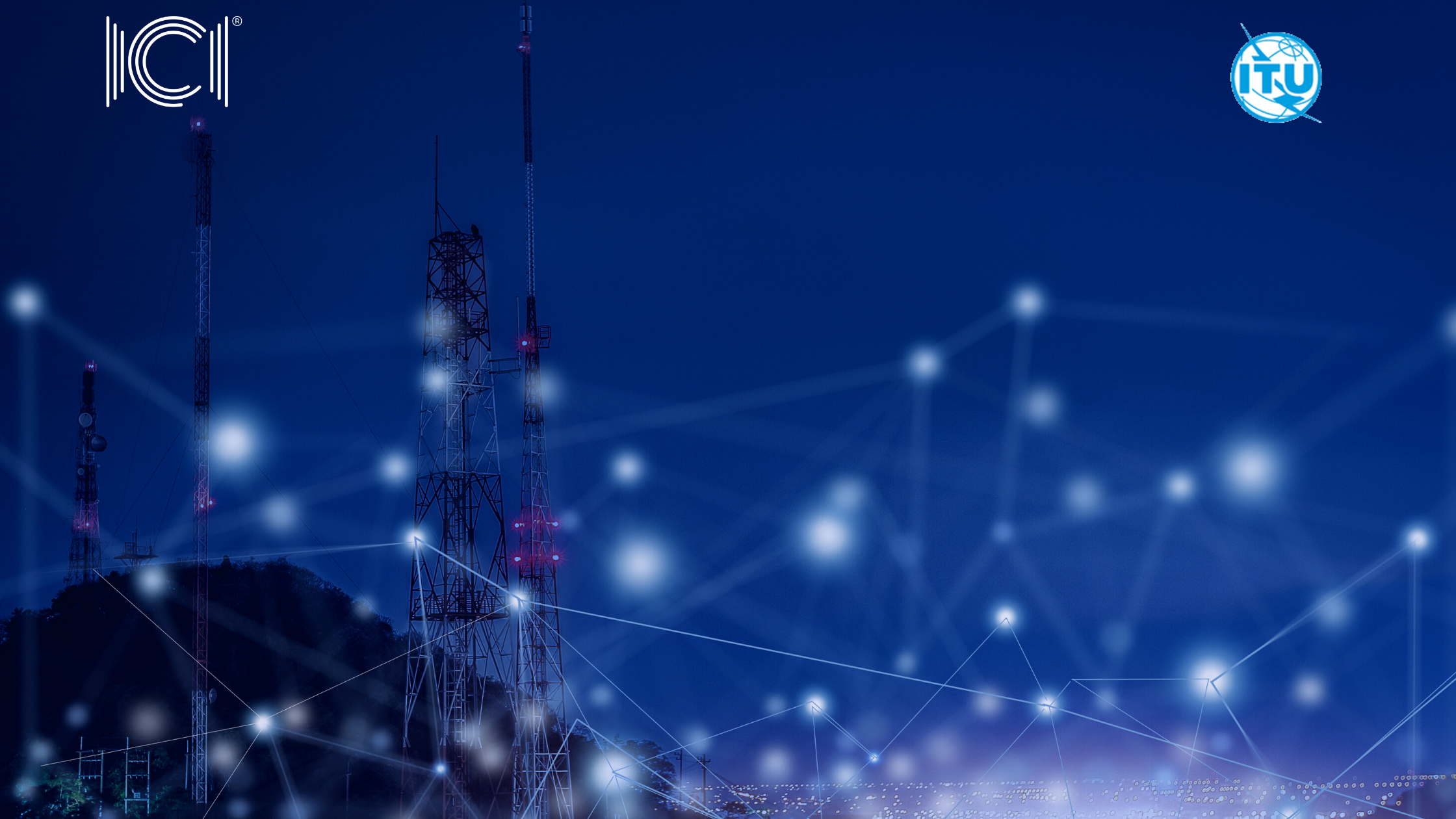 Starting with March 2022, the National Institute for Research and Development in Informatics - ICI Bucharest became a member of the International Telecommunication Union (ITU), the specialized agency of the United Nations for information and communication technology (ICT).